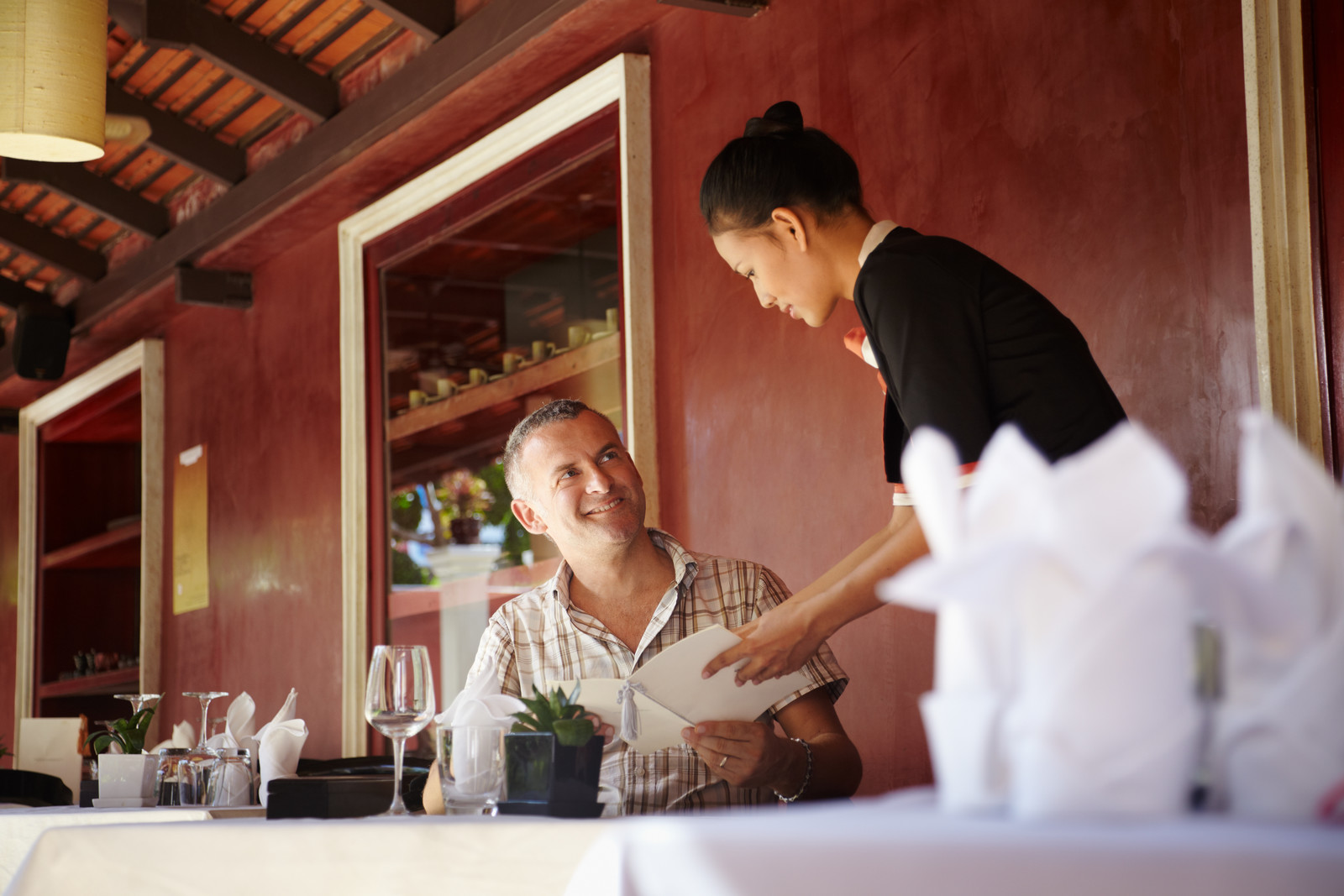 Should employees have the right to choose their working hours?

Could your workplace function efficiently if your employees dictated the hours they were available to work each month? Employer groups say ‘no’! But the Australian Council of Trade Unions (ACTU) disagrees.

The ACTU has been campaigning to change the Fair Work Act to give employees the right to access flexible, family-friendly hours. Last year, the union brought their Family-Friendly Work Arrangements Case to the Fair Work Commission.

Not surprisingly, peak employer organisation, The Australian Industry Group (Ai Group) opposed the change and took the lead in representing Australian employers against the ACTU’s case.

On this occasion, the full bench of the FWC agreed with employer groups that the move would be detrimental to business operations and ruled against the ACTU’s case.

Innes Willox, chief executive of Ai Group, reacted to the ruling by stating:

‘If the ACTU’s claims had been accepted, all awards would have been varied to give employees the right to dictate to their employer what hours and days they work, with the employer having no right to refuse, regardless of the circumstances’.

In her response to the outcome, ACTU secretary Sally McManus claimed:

‘The proposed changes were a common-sense solution to the situation that so many workers find themselves in, sandwiched between caring responsibilities and work.’

Ms McManus also highlighted that the ruling would have a greater impact on women, who bear the brunt of carer responsibilities. She accused the Commission of choosing to ‘maintain a broken system which leaves women with nowhere to turn’.

“It goes against the culture I thought the tax office was trying to develop – of staff working together to help administer the tax system”.

The ACTU believes the current law that gives workers the right to request family-friendly work arrangements doesn’t go far enough. They want employees to be able to appeal their employer’s decision if their request is refused.

Interestingly, despite the FWC’s rejection of the ACTU’s case, it did not dismiss the issue of flexible hours. Instead, it encouraged employers and employees to keep discussions open and find solutions that are mutually beneficial. 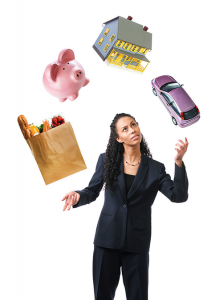 The price of policing work-life balance

If some of your staff consistently work additional hours, it might be a cause for concern rather than celebration.

After all, what can appear as dedication to the job might, in reality, be a sign that they’re struggling to manage their workload. How do you know when to intervene and insist on some work-life balance?

In France, a baker has fallen foul of local employment laws aimed at enforcing healthy work practices. Cédric Vaivre, who owns Boulangerie du Lacin in Lusigny-sur-Barse, has been opening seven days a week when the law restricts him to six.


Cédric refused to comply, so he was hit with a €3,000 fine. But his community supports his determination to fight the rule, as they believe he has valid reasons for staying open.

When you’re dealing with employees who regularly work long days, whatever the reason, it’s essential to encourage healthy levels of work-life balance as a long-term strategy.

In the unfair dismissal claim between Clint Remmert and Broken Hill Operations Pty Ltd T/A Rasp Mine, the commissioner ruled there were grounds for dismissal. But, poor HR procedures resulted in the employer having to pay Mr Remmert $28,000 in compensation.

The Fair Work Commission found that Mr Remmert contravened the company’s detailed social media policy by participating in a Facebook discussion outside work, belittling another employee.

However, it also found he had never been adequately trained or consulted on the policy content. Consequently, the company was ordered to pay him compensation.

So, a comprehensive social media policy is not enough without a robust process for sharing it with your staff. 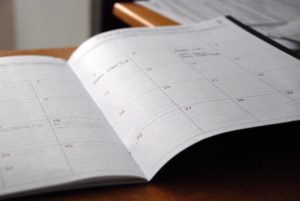 If you employ staff under a modern award, it’s a good idea to start preparing your business for the introduction of domestic violence leave.

This is more than the 2-3 days suggested by employer groups but much less than the incident-based, uncapped option the ACTU supported.

While the introduction of domestic violence leave will bring relief to many, it will mean workplaces affected will need to alter their leave entitlement processes.

If you’d like to get your business organised before the changes to legislation are finalised, here are some questions to consider: 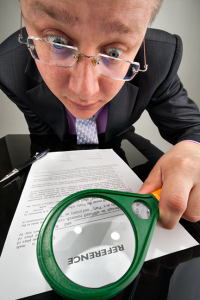 How much reference checking is enough?

How deep should you dig when checking a reference for a potential new hire? An employee of Linfox thought recruiters should have questioned a negative reference, so he took the matter to the Fair Work Commission.

Initially, he claimed his application for an internal vacancy was unfairly treated because Linfox had a policy of preferring internal candidates but filled the role externally. The Commission ruled Linfox had acted fairly because the external applicants had better references.

The employee appealed this decision as he claimed he’d received a reference that wrongly attributed several negative incidents to him.

The Commission again ruled that Linfox’s process was fair, as it’s not normal recruitment practice to investigate the legitimacy of references. Recruiters make final decisions based on the references received.

If you’d like help with reference checks or managing your complete recruitment process, speak to us today.

Unpaid intern or employee? Get it wrong at your cost

If you want to avoid attention from the Fair Work Ombudsman, or damage to your reputation, you should exercise diligence when offering unpaid internships.

According to the Fair Work Ombudsman, an unpaid internship must be a vocational placement, which it defines as, ‘a formal work experience arrangement that is part of an education or training course.’

Even when this stipulation is met, the intern can be deemed an employee if you’re not clear about the conditions that apply.

Don’t risk prosecution, financial liabilities or reputational harm. Contact us for some expert help setting up your unpaid internship contracts.

Beware the Banter in Your Business

Are You Dealing With a Digital Grievance?

Excuses, Excuses: Are You Challenging Them in Your Business?

Get Ready For the Great Resignation

What to Do When an Employee Keeps Forgetting Things

Look After Your Workforce With an EAP

Protecting Your Business When Employees Leave

Super Stapling – Are You Ready?

How to Manage Healthy Competition in the Workplace